OISE Segovia offers the possibility of taking several specialised workshops with the aim of achieving excellence in the knowledge of Spanish as a foreign language. 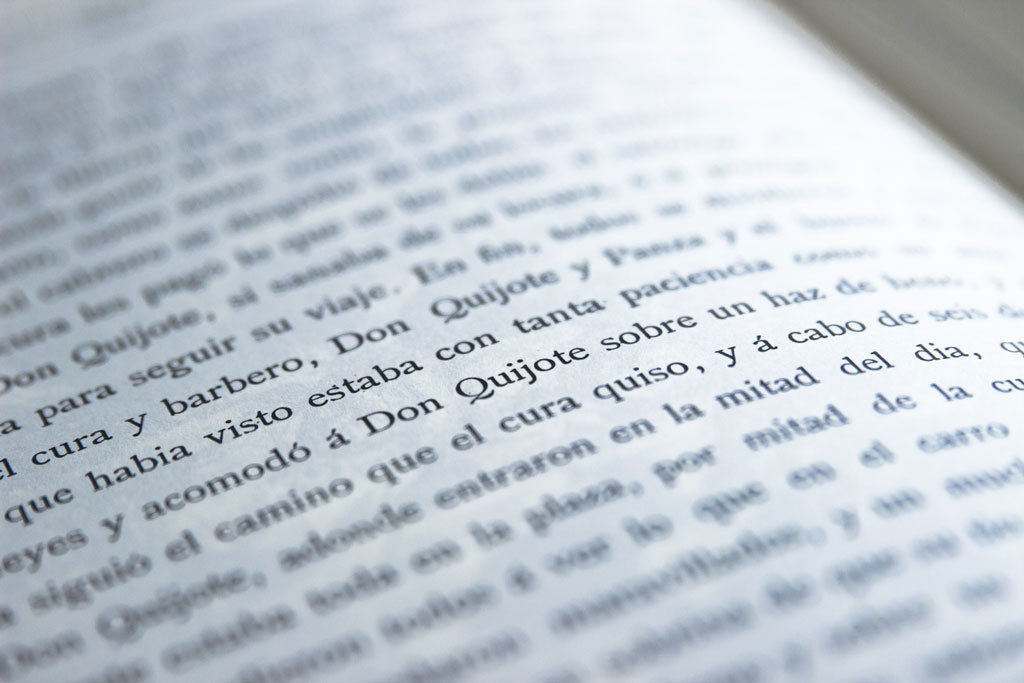 The aim is for the student to work in depth on the grammar, syntax and vocabulary of the Spanish language, and at the same time get to know in depth the culture and socio-economic characteristics of Spanish-speaking countries.

On the 20th and 27th of December respectively, we offer workshops focused on grammar:

The difficulty in the use of the verbs ser and estar is a common denominator among students of Spanish language, even at very advanced levels. In this workshop students will acquire an intuitive knowledge of the language, discriminate the categories of contrast, characteristics and state in correspondence with the lexicon that defines them and the communicative intention.

Knowing how to use these two verbs well is fundamental to demonstrate the in-depth knowledge of Spanish and to have a quality discourse.

In this workshop the focus will be on the issues that impair the quality of oral speeches, essays, translations and any type of academic and/or professional discourse in which Spanish has to be used:

- Differences between ser and estar

- Contrast of past tenses

Students will learn to use these grammatical structures in context, analysing opinion essays in different Spanish and Latin American current affairs media, and learning to express their own opinion.

The duration of each workshop is 90 minutes

On 22 and 29 December respectively, workshops will be held on civilisation:

- How to conduct effective media research.

In this workshop, students will learn how to select information from different media, whether radio, television, press or social media.

Students will learn to identify hoaxes or fake news and the post-truth in the media that determines the influence on public opinion and social attitudes and leads to disinformation.

The course will therefore provide students with the means to carry out effective research in order to produce an essay that reflects their critical opinion with a good grammatical quality of the language, as well as to produce an effective discourse.

What is happening in the world and particularly in Spain and Latin America? What are the causes of inflation? What are governments doing to curb it?

Rising prices have become a global phenomenon. The effects caused by the pandemic and the war in Ukraine have sent energy prices soaring and hit economies hard that most citizens are finding it very difficult to make ends meet.

All these questions lead us to investigate an issue that is affecting in many levels, in order to have our own critical opinion about it.

The duration of each workshop is 90 minutes