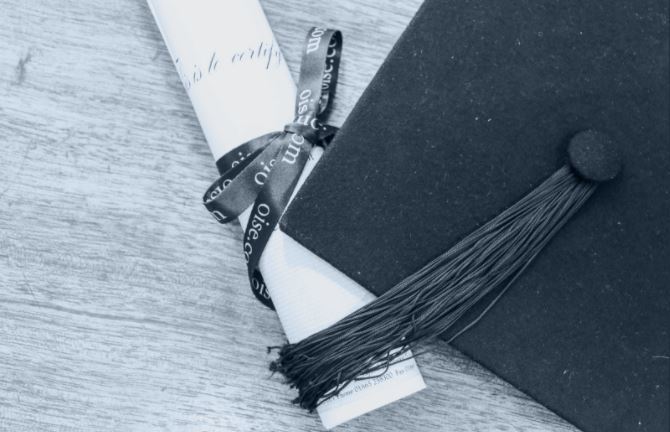 OISE schools are located in cities of historic and academic importance.  The school is centrally located allowing participants easy access to the cultural riches and the green open spaces of the city.

Cambridge is a city on the River Cam in eastern England, home to the prestigious University of Cambridge, dating to 1209.  University colleges include King's famed for its choir and towering Gothic chapel, as well as Trinity, founded by Henry VIII, and St John's, with its 16th-century Great Gate.  University museums have exhibits on archaeology and anthropology, polar exploration, the history of science and zoology.

Oxford, a city in central southern England, revolves around its prestigious university, established in the 12th century.  The architecture of its 38 colleges in the city's medieval centre led poet Matthew Arnold to call it the 'city of dreaming spires'.  University College and Magdalen College are on the High Street, which runs from Carfax Tower to Magdalen Bridge.

Edinburgh is Scotland's compact, hilly capital.  It has a medieval Old Town and the elegant Georgian New Town.  Looking down on the city is Edinburgh Castle, home to Scotland's crown jewels and the Stone of Destiny, used in the coronation of Scottish rulers.  Arthur's Seat is an imposing peak in Holyrood Park with sweeping views.

Bournemouth is a coastal resort town in the county of Dorset on the south coast of England.  The population of the town is 180,000, making it the largest town in Dorset.  It is situated equidistant from Dorchester and Southampton.  Dorset is a county rich with areas of natural and historic interest including the beautiful Jurassic Coast.