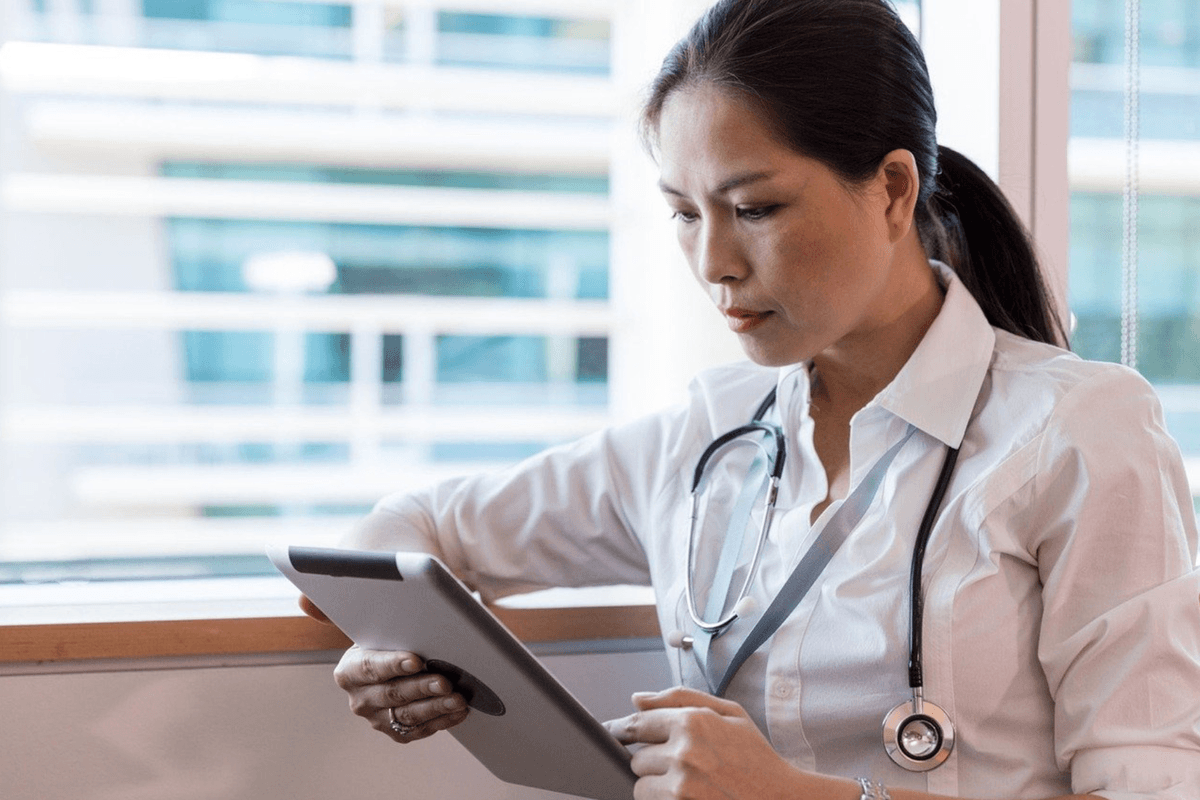 The OET (Occupational English Test) is an English proficiency test for healthcare professionals who wish to register to work in an English-speaking environment, and is recognised in the UK, the US, Ireland, Australia, New Zealand, Dubai and Singapore.

The test is available for professionals in 12 areas of healthcare including Medicine, Nursing, Dentistry and Veterinary Science. Some areas of the exam are the same for all test takers, and some are tailored to reflect each of the 12 different workplaces.

The exam is made up of four sub-tests which cover the four skills of reading, writing, listening and speaking.

The context of the test focuses on the real scenarios that takers will face in their professional careers, with questions focussing on areas such as writing patient referral  letters, role-playing patient care scenarios and identifying specific information from a consultation.

Listening: This aspect of the exam is the same for all test takers, and follows a range of healthcare scenarios.

Reading: This aspect of the exam is the same for all test takers, and is based on texts related to medical subjects.

Writing: This aspect of the exam varies by profession, but the task is to write a letter to either advise or inform.

Speaking: This aspect of the exam varies by profession, with the test taker having to take part in two role-plays related to their profession.

The test can be taken either on paper or by computer. The test is taken over the course of one day, with each sub-test lasting from 20 - 60 minutes.