How cross-cultural communication leads to an effective workplace

How cross-cultural communication leads to an effective workplace

As businesses become more global and complex, most of the work lies becoming more and more based on teamwork. Although there are many different ways to create and foster a collaborative work environment, the most successful work environments are places in employees feel seen and heard, hold efficient meetings and work sessions and have access to collaboration processes in place to promote healthy communication. 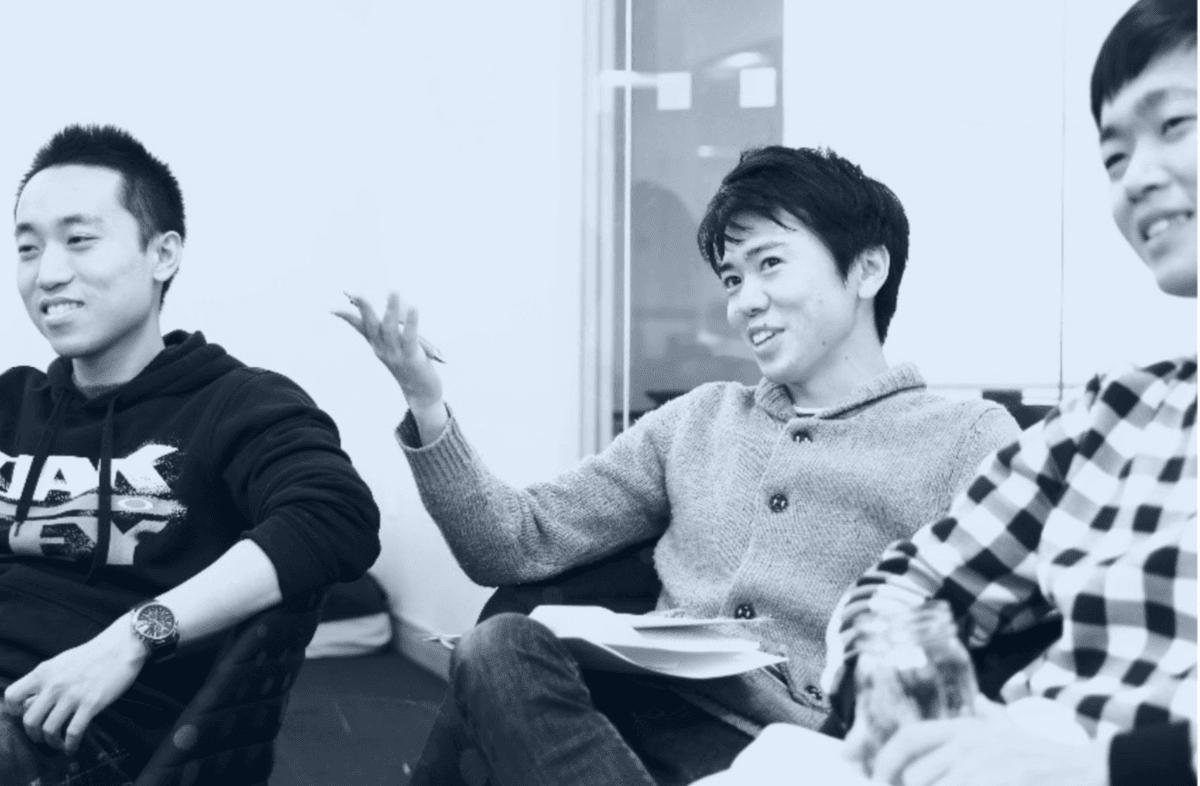 Collaborating effectively in a team is a key to success in today's workplace. Encourage your team members to be agile, define expectations and responsibilities and lead by example, as you educate and develop team skills while keeping everyone focused are some of the ways to achieve effective collaboration in the workplace.

According to many researchers, there are various specific exercises useful where you want to improve the interpersonal relationship in the workplace between colleagues, managers and customers. These include: reflecting and considering ideas and opinions in depth, appreciating and respecting the views of others, even when they do not coincide with our own, and bearing in mind that competitiveness can be counter-productive.

Today, in fact, collaboration in organisations is fundamental. The synergy allows you to have rapid processes, new insights, shared projects and to achieve a high level of efficiency within your team or company. Creating companies and work groups capable of collaborating in a positive way is, in fact, an added value for the company as a whole, in terms of creativity, specialisation and breadth of vision. Not surprisingly, according to Google “effective collaboration between teams results in greater innovation, faster problem identification and resolution, better performance and, therefore, higher chances of success.” Other values adopted by large companies today include, for example, inclusion and sharing. These are fundamental for the Royal Society of London, for example, the first scientific institution in the world, whose goal, not surprisingly, is to facilitate the transmission of knowledge between scientists, so as to promote scientific excellence and foster important discoveries.

Other emblematic examples are Steve Jobs, the founder of the multinational company Apple, and Pixar, the film production company specialising in digital animation. For all of us, Steve Jobs is the man who introduced revolutionary tools such as the well-known smartphone, the iPhone. Apple's huge success, however, often makes us forget the collaboration between Jobs, Ed Catmull and John Lasseter, who was responsible for taking Pixar from being a small film studio to a large company, now owned by Walt Disney. Initially, Pixar made commercial shorts, but later, in 1984, when Steve Jobs bought it, making it become Pixar and moving it to an abandoned factory, the plan was to build three departments for computer scientists, animators and management. This was possible thanks to Jobs, who created an open space in which computer scientists and animators could work closely, thus making different people and cultures interact, as well as establishing a collaboration where technology inspired art and art posed new challenges. for technology.

According to Geert Hofstede himself, an influential researcher in the field of cultural organisation studies, “The acquisition of intercultural communication skills goes through three phases: awareness, knowledge and skills.” Everything, therefore, begins with awareness, recognising that everyone carries with them a wealth of different knowledge and skills, acquired during their life and thanks to the various experiences made up to that moment. Subsequently, knowledge comes into play, in other words if we are to interact with other cultures, according to Hofstede, “we must learn what these cultures are like, what their symbols, their heroes, their rituals are.” The ability to communicate between cultures also derives from personal experience: if you are constantly exposed to different cultures, characterised by different habits and languages, you develop a more open mentality and a deep knowledge of those elements that make up these cultures.

In conclusion, knowing how to use one’s skills and one’s own language with mastery in any context, especially in that characterised by participation and collaboration with people from different cultures, is undoubtedly a huge advantage and strong point for an effective working environment.