Bilingualism, broadly speaking is the ability to communicate and understand two languages. However, bilingualism is often considered as a relative label since it depends if skills such as perfect grammar in both languages are considered the marker of bilingualism. Or rather accept it as simply the ability to understand and converse in two languages well. In any case it is often overlooked that bilingualism is as emotional as it is practical. For many bilinguals it is a notion that is ​felt​ rather than defined. 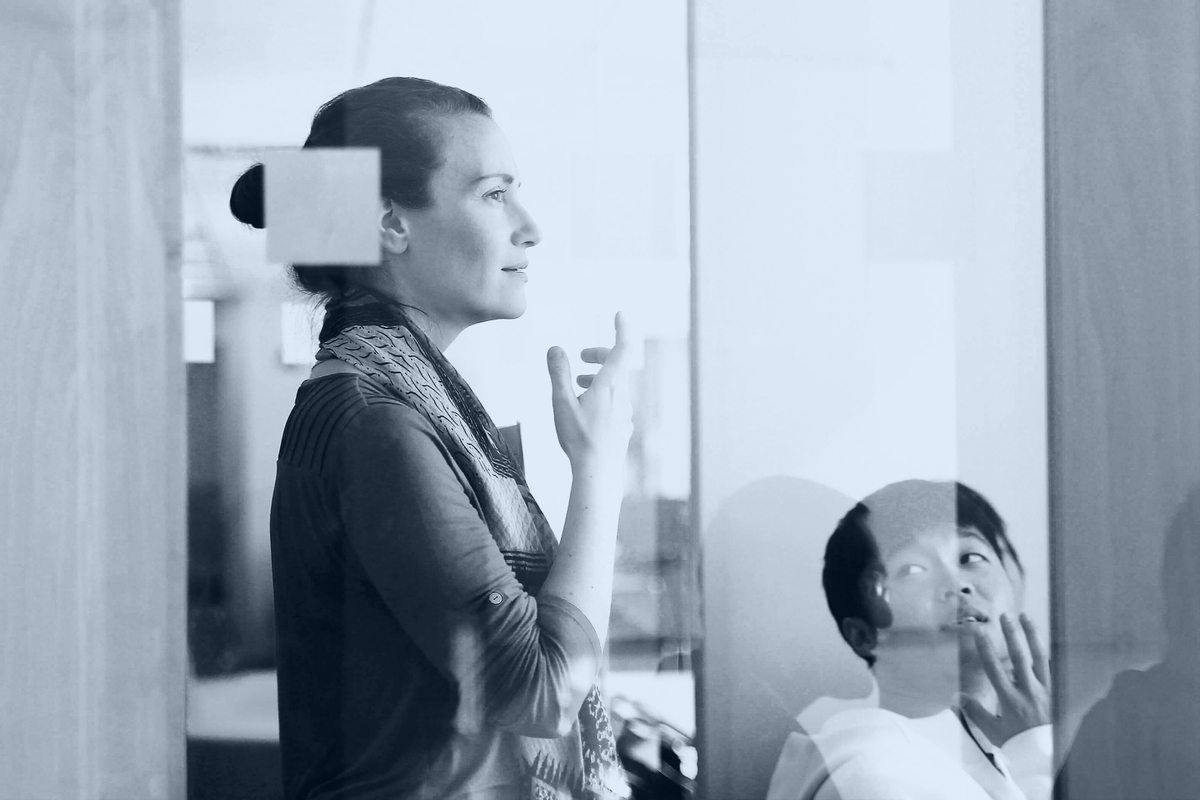 People who can communicate in more than one language often describe feeling that their bilingualism promotes open-mindedness. Language is a big part of the connection between a person and their culture. Even if a person was born in another part of the world entirely, the very act of speaking a specific language in a place home to that language leads to a feeling of immersion in that country’s culture. It is the single most effective way of pulling down the barrier between tourists and locals. A second language allows the opportunity for relationships to form between people that may never have gotten to know each other. Exposing oneself to people from different cultures undoubtedly facilitates intercultural sensitivity because it gives the chance to hear and discuss opinions from people whose lifestyle may differ entirely from what is familiar. In many regards speaking an additional language gives a double perspective on many issues. Bilingualism enables a fluidity to intercultural relations that many people describe as an invaluable asset to their ability to relate to their foreign peers.

In addition, bilinguals often cite that their ability to understand two languages enhances their overall ability to express themselves. For instance because word syntax differs so much in other languages, a bilingual person has to consciously think of the ordering of words much more than a monolingual person. The result of this is that often a bilingual person can gain an enhanced ability in written or spoken eloquence. Moreover, figurative speech and metaphors contained within specific languages can give a bilinguist a magnitude of ways to express themselves more creatively. In many case a command of another language is a key component in an artist’s creativity. Russian writer Vladimir Nabokov is a particularly famous example of this.

Another advantage bilinguals claim is that knowing a second language makes learning another so much easier. Firstly, it increases the chances that the new language learnt has similarities to another known. Secondly, after having already gone through the process of learning a foreign language and the challenges overcome in that initial learning process, progress will be accelerated the second time round. However, some bilinguals do state their ability to speak other languages interferes with their coherence when they are speaking monolingually. This is an example of a notion called ‘code-switches’ where the speaker, struggling with more than one language in their head, may start and end sentences in different languages. Or they may hesitate in straight forward dialogues as their brain struggles to select the language they want to respond in. Although, despite the potential for language confusion, bilinguists also praise a very practical advantage they have in terms of job opportunities and social mobility. They could work as translators or work abroad in foreign counties far more easily than their monolingual counter parts.

Overall, for a bilinguist it is apparent that the language they decide to speak in is intricately linked to their emotions and sense of identity. The ability to communicate seamlessly in more than one language allows a person to feel a part of the culture they find themselves in. It is expansive of both IQ and cultural intelligence since a second language gives a person a greater capacity for understanding language constructions as well as the opportunity to learn from people from different parts of the world.